Dr. Leigh Sears, Hope Women’s Head Coach, is the director of both the Girls Residential Camp as well as the Prospect Camp. Over 21 seasons, Dr. Leigh Sears has become Hope’s winningest women’s soccer coach with a 232-116-32 overall record through the 2019 season. She has guided the Flying Dutch to six Michigan Intercollegiate Athletic Association championships and six appearances in the NCAA Division III Tournament.

Sears has created an enviable team culture within the Hope women’s soccer program.  The team’s six core values allow them to realize they can be highly competitive individuals while still putting the team first.  The program instills the importance of individual goals in concert with team goals regardless of playing time.  The goal is to produce players who recognize that their importance does not hinge on how much they play, it hinges on their value as people.  This allows young women to find impactful ways to grow and contribute to the team in a positive way.  Campers will hear about these core values, how they guide current players, and how campers can take these values back to their own teams.

Coach Sears brings a wealth of camp experience to Hope College.  She has served as a chief clinician for women for the Ohio High School Soccer Coaches Association as well as working for camps such as at Ohio Wesleyan University, The College of Wooster, Cornell University, as well as Duke University.

As a collegian, Sears was a three-sport standout at Ohio Wesleyan University. She was an all-conference player in the North Coast Athletic Conference in three sports — soccer, basketball, and track. In her senior year in soccer, she was voted the Ohio and conference player of the year and achieved All-American recognition as a midfielder. In 1998, she was inducted into the Ohio Wesleyan University Athletic Hall of Fame.

After receiving a bachelor of arts degree from Ohio Wesleyan, Sears earned a Master of Science degree from Ithaca College (N.Y.) and in 2007 earned a Ph.D. degree from The Ohio State University.

Prior to coming to Hope, Sears was the women’s soccer coach at Marietta College, Ohio (1994-99). In addition to her teaching and coaching responsibilities at Marietta, she was faculty advisor to the Fellowship of Christian Athletes.

A member of the kinesiology faculty, she holds the rank of associate professor. 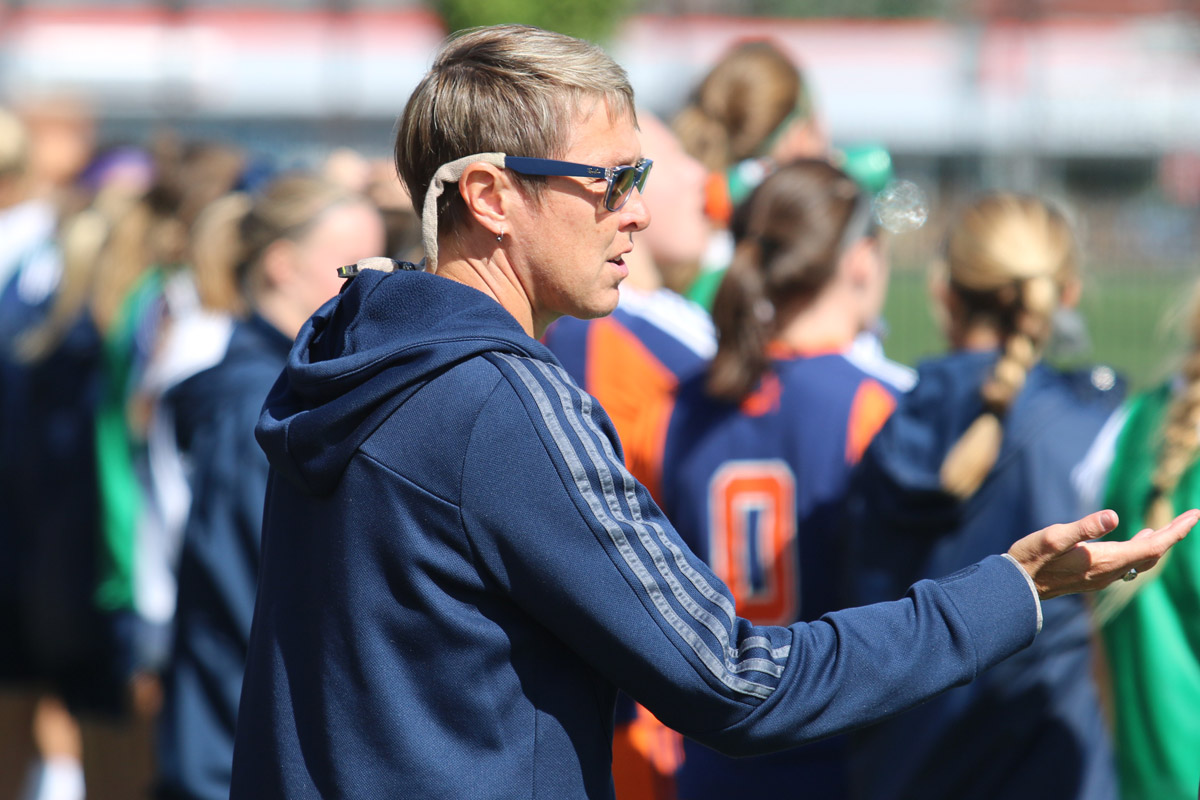 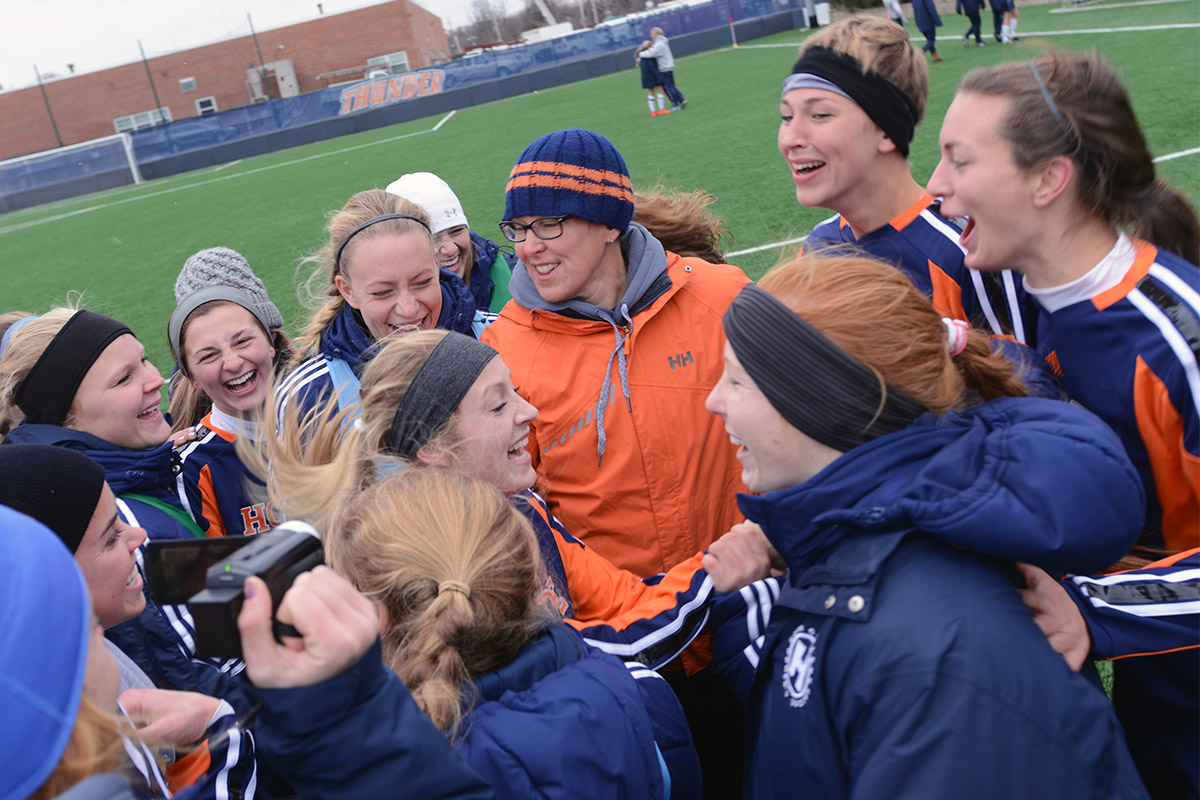