Coach Dave Brandt, Hope Men’s Head Coach, is the director of both the Hope Day Camp, and the Boy’s Resident Camp, and brings a wealth of experience, expertise, and passion to create a uniquely excellent camp setting.

Coach Brandt is known nationally for his on-the-field success as well as being one of the winningest coaches in NCAA history. Brandt won 6 national championships at NCAA Division III Messiah College (PA), before turning Navy into a highly respected DI program that recorded wins over Maryland, Ohio State, Penn State, West Virginia, VA Tech, VCU, and many others in his final three seasons there.  Brandt went on to work with now US National Team Coach Gregg Berhalter for two seasons while he was the head coach of the USL Pittsburgh Riverhounds, who were the affiliate club of Berhalter’s MLS Columbus Crew.  While in Pittsburgh, Brandt coached numerous full national team players, from both the US and other countries, and worked regularly with MLS players in on loan from Columbus, as well as other MLS clubs.

At Hope, Brandt inherited a team in April of 2018 that had recorded 3 straight losing seasons, and led the Flying Dutchmen to a record of 14-3-1 in his first season.  His emphasis on teaching and training dynamic attacking play with an emphasis on penetration and verticality, combined with a highly organized counter-press, and an intention to dominate both possession and the territory battle have brought not only new life and energy to the Hope men’s program, but a dynamic and exciting style to watch for area fans.

Brandt’s other passion is an intentional emphasis on team building, team chemistry, character, and leadership development.  One of the foremost builders of powerful team culture in all of NCAA men’s soccer, Brandt is a highly sought after speaker on organizational dynamics and team culture. He holds an honorary degree from the United States Naval Academy for “unusual and significant impact on the lives of Midshipmen”.

Coach Brandt also brings a wealth of camp and club experience to Holland with him, after running highly successful and impactful camp programs at both Messiah and Navy, again focused on on-the-field excellence, character development in young players, and an intentionally positive and affirming camp atmosphere. 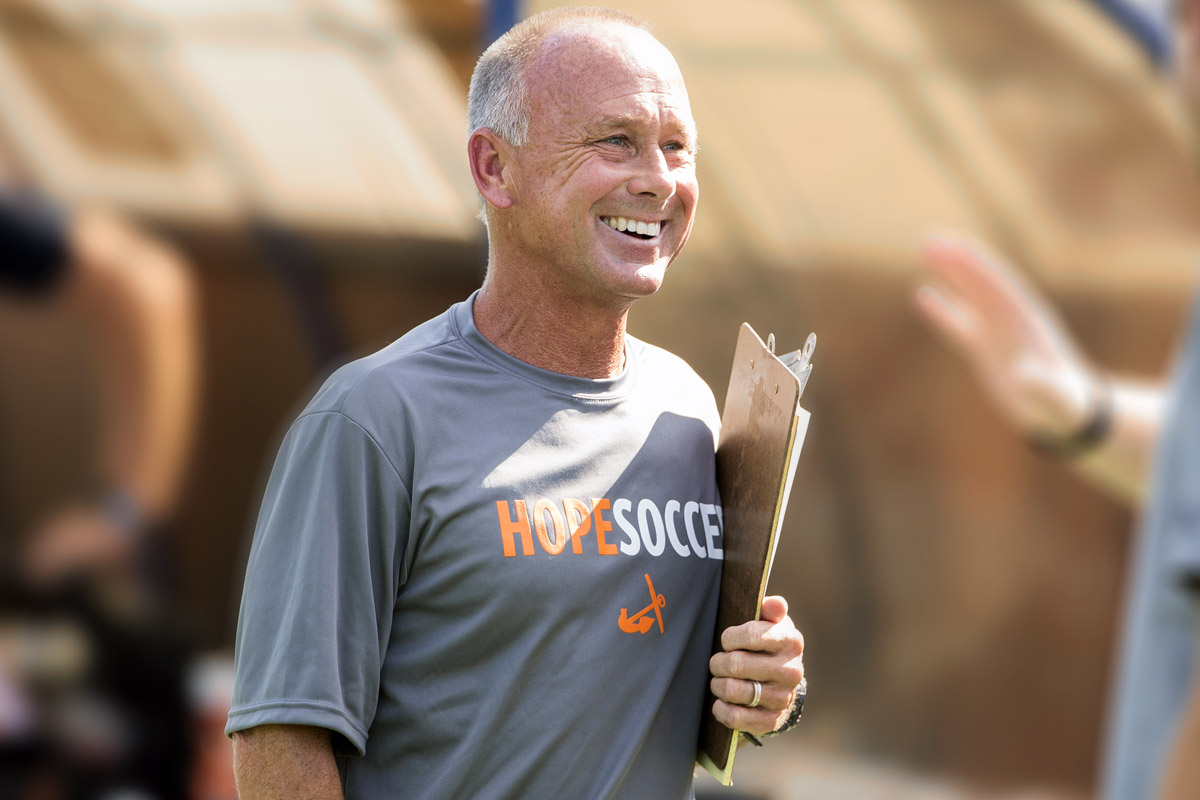 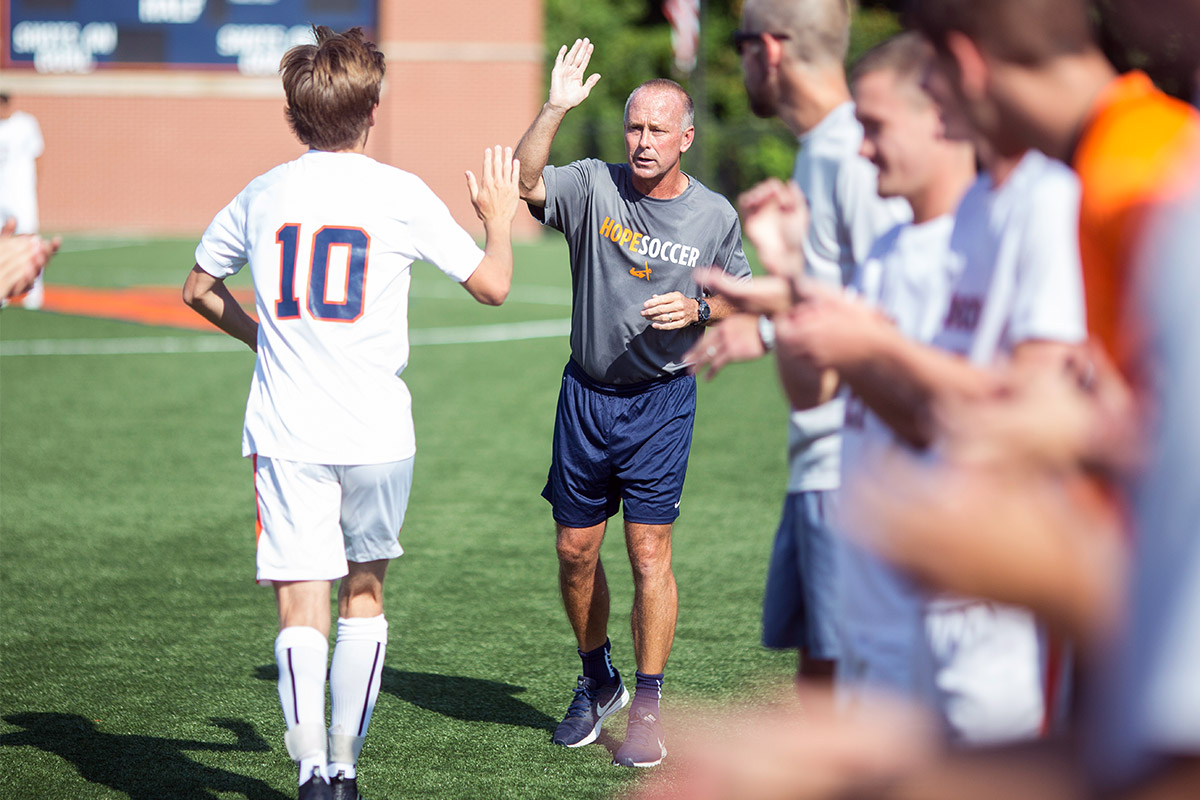